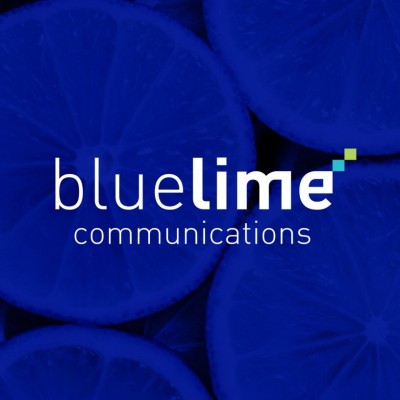 The Best Instant Ramen Of 2020 – The Travel Selection

Do You Know Korean Noodle?

Bottoms up! Drinking Culture in Korea